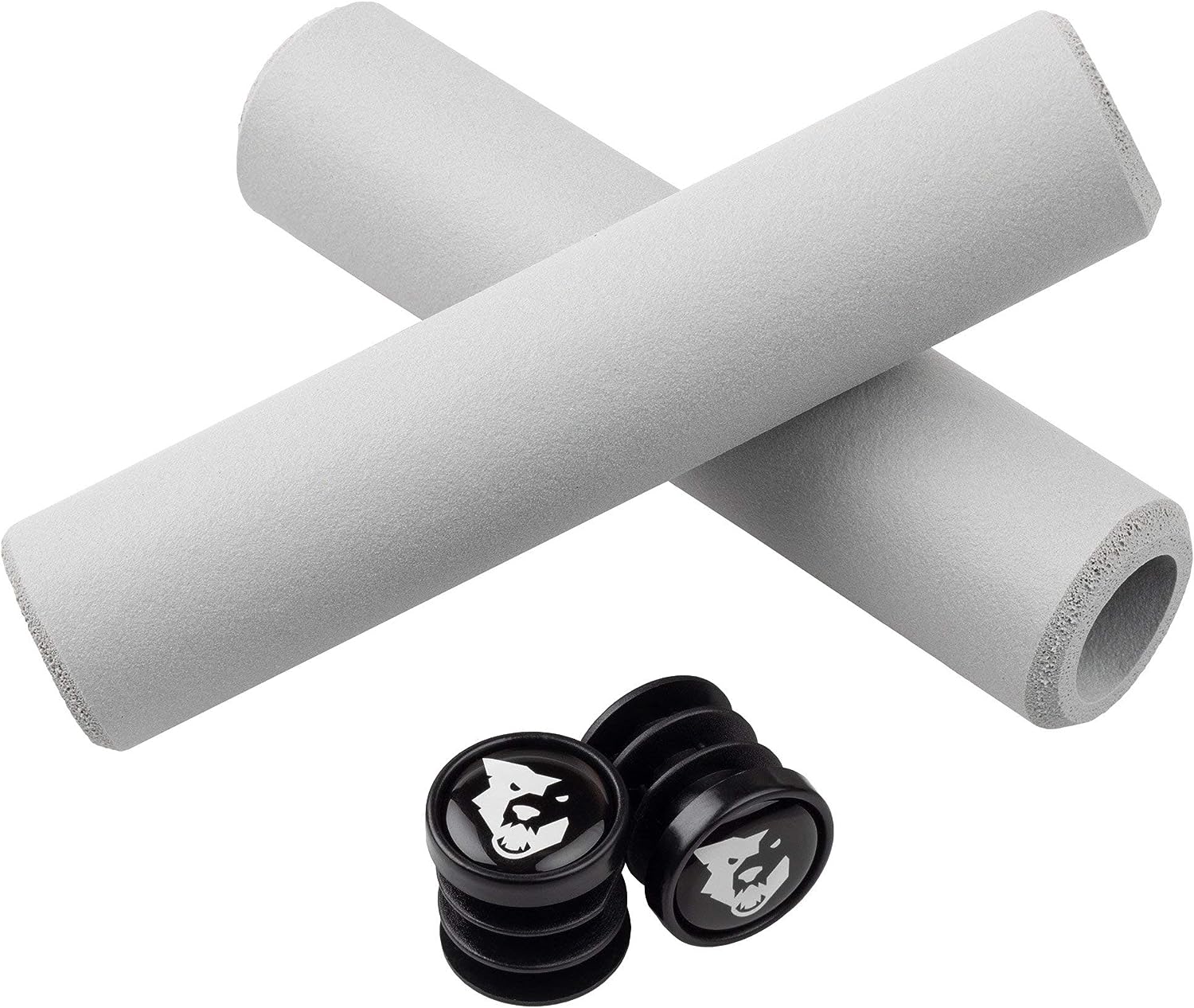 These 5.0mm grips are low profile and lightweight, perfect for riders who prefer thinner grips and a more direct feel.